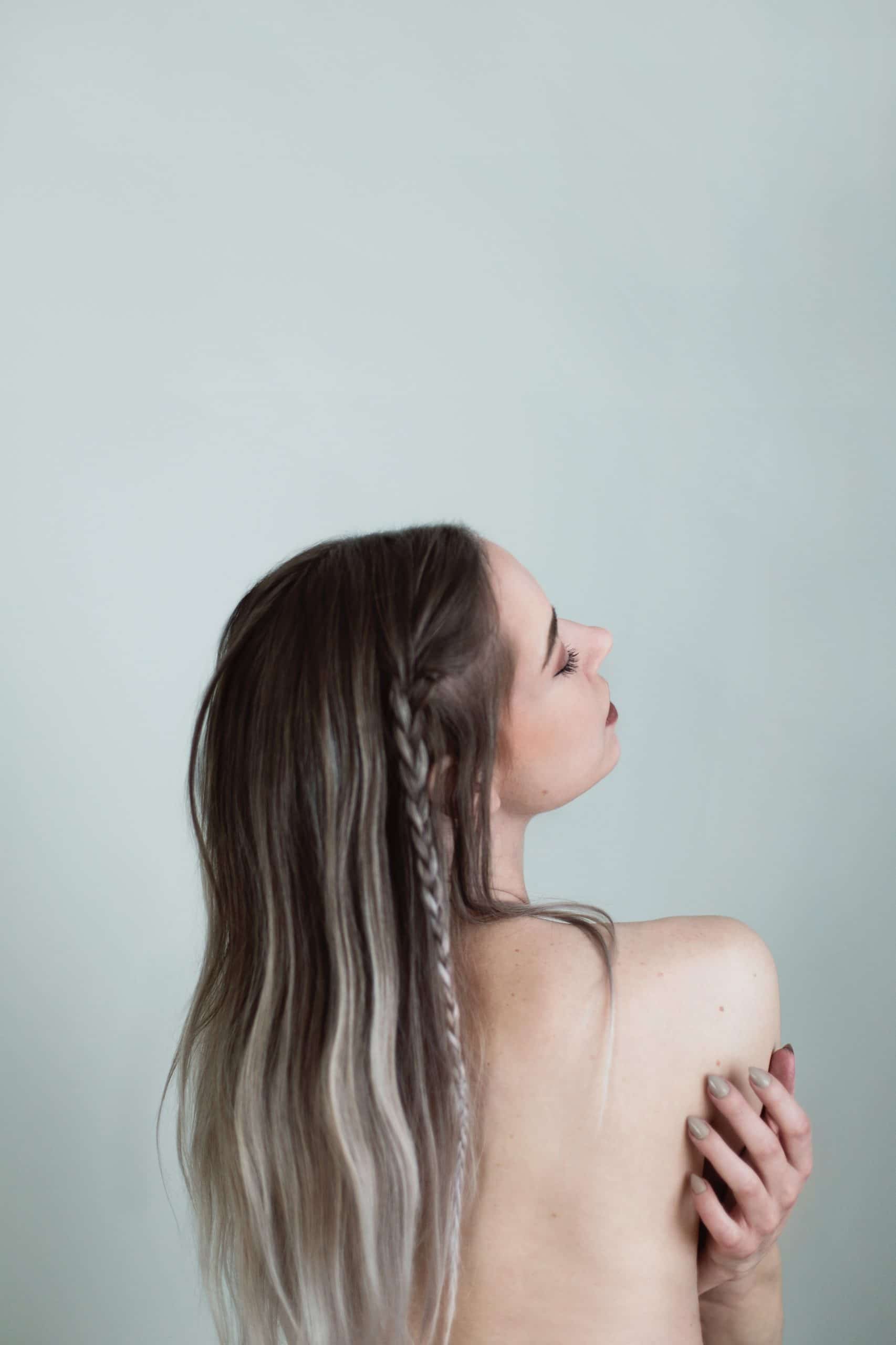 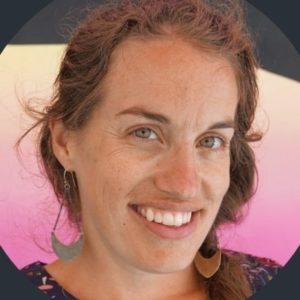 Sugaring vs Waxing: A Closer Look

Sugaring is a hair-removal technique using a sugar wax made from sugar, lemon juice, and water. The mixture is heated until it has a soft candy consistency and then applied to the skin in the opposite direction of growing hairs. The sugar paste is then pulled away in the same direction as the hair is growing to remove the hair.

What is the downside to sugaring?

Waxing is a hair-removal technique using either hard wax or soft wax, which may be made out of ingredients like resin, beeswax, rosin, or oils. The wax is applied to the skin in the same direction as growing hair. Then it is either pulled off by hand or with a cloth wax strip in the opposite direction as hair growth.

What is the downside of waxing?

How long does sugaring last vs waxing?

Both sugaring and waxing results tend to last around three or four weeks. The rate of hair regrowth can vary depending on how dark your hair is or even how fast it grows. If you sugar or wax regularly, you may see less hair regrowth over time, but this can vary from person to person.

Is sugaring better than waxing?

Ultimately, both sugaring and waxing have their perks, and neither is really better than the other. Whether you choose to sugar or wax is all a matter of preference.

Sugaring and waxing can both be a little painful, especially the first few times. However, sugaring is thought to be a bit less painful than waxing. This is because the sugar wax doesn’t adhere to the upper skin layers as wax does, so waxing can be a little more painful.

Is sugaring more expensive than waxing?

It really depends on the salon. Some places will charge similar prices for both treatments. As far as DIY treatments, sugaring can be a little less expensive because you can make the sugar wax with basic ingredients you may already have on hand, but you will likely have to purchase wax.

Does sugaring cause ingrown hairs? What about waxing?

Both hair-removal techniques can make you more prone to ingrown hair. However, you can thwart the risks by doing some gentle exfoliation a few days after the treatment with something like Rose Glow Scrub.

You may also like: How to Use Body Scrubs 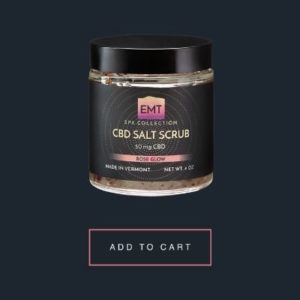 Be Sure to Prepare Your Skin Before Sugaring or Waxing

Whether you opt for sugaring or waxing, it is always a good idea to pamper your skin before the treatment. Do a good exfoliation several days before hair-removal sessions, and always keep your skin moisturized. Pick up a few products to help from the CBD skincare line at Elmore Mountain Therapeutics. 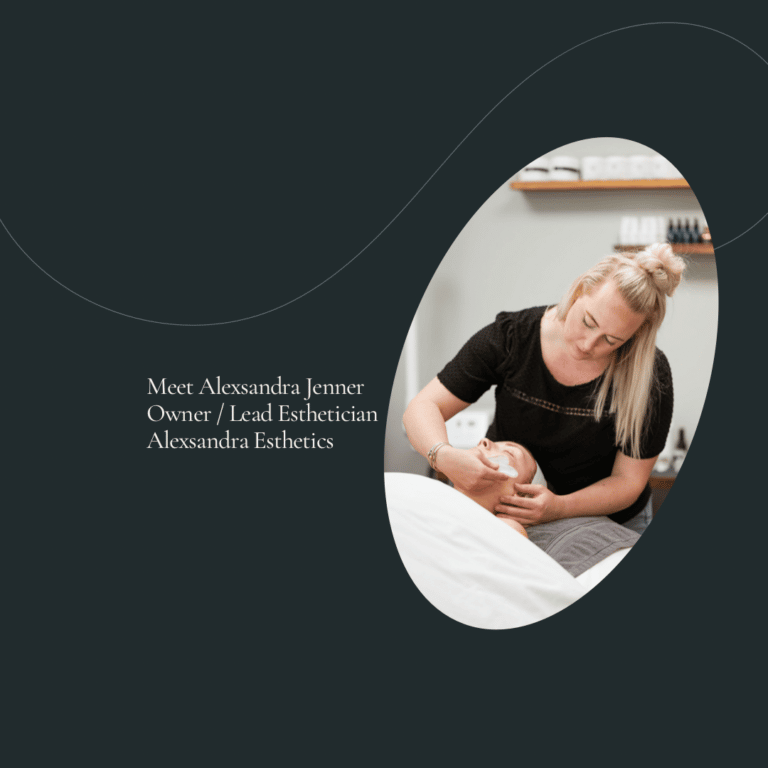 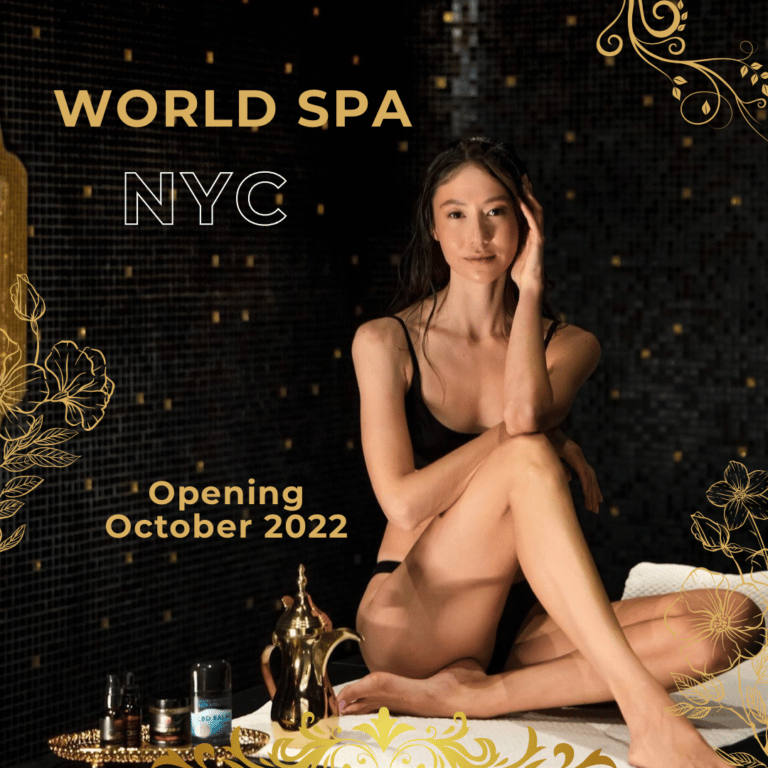 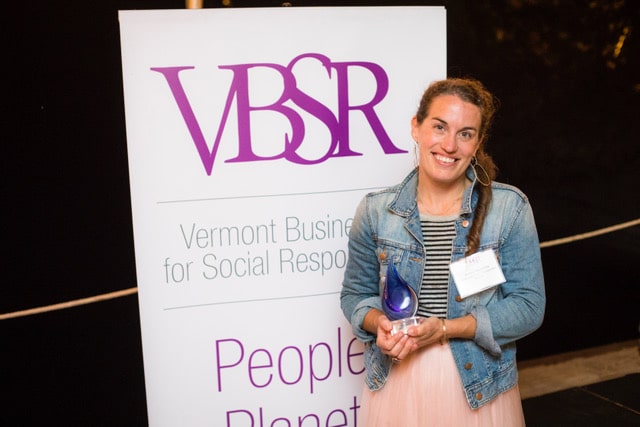